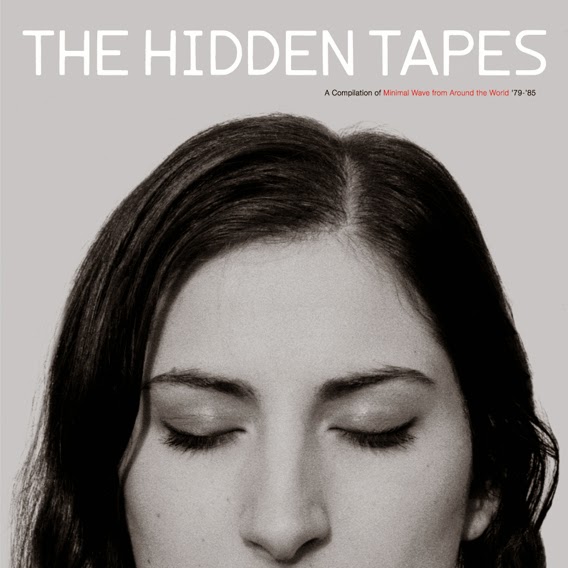 Somehow, some way, the 80s are relevant again. This isn't a 'retro' kind of thing, the fetish of the generation who lived through it. No, electronic music's emergence into the ubiquitous infiltration of all music has led to the revelation that it was prescient.

Don't get me wrong, there was some music in the 80s that warrants much of the dismissal of that decade's music and its cheese value. But it only appears that way if you are fed information from mainstream outlets, then, even as now. Top 40, mainstream radio, Billboard, Rolling Stone's degradation into irrelevance, all of that. Yes, that is 'pop' in the worst sense and, though nostalgic, that music is remembered not as innovative as much as it sentimental.

But under the surface, as in any generation, there was something happening, a reflection of that underlying world not represented in the mainstream outlets. My worldview changed in the mid 80s when I was introduced to bands such as the Violent Femmes and The Smiths, and a host of seminal punk bands such as The Dead Kennedys, Angry Samoans and similar ilk. Suddenly, an entirely new world opened up. No longer was the obligatory "classic rock" diet of my youth required. In fact, with a little Jean Michel Jarre thrown in, the door to the electronic music in which I would soon immerse myself was opened.

The synthesizer and the manipulation of the waveform was the thing that changed the face of music during the 80s as the technology was explored, for better or for worse. It is only now, many years later, that we have seen just how diverse the music was and how artists were utilizing this technology, building on those who had gone before them and taking a mere waveform and creating sounds never before heard.

This compilation unfolds a piece of that history. Essential. Lay aside what you think of the 80s and dive in.

It's also a label well worth exploring.