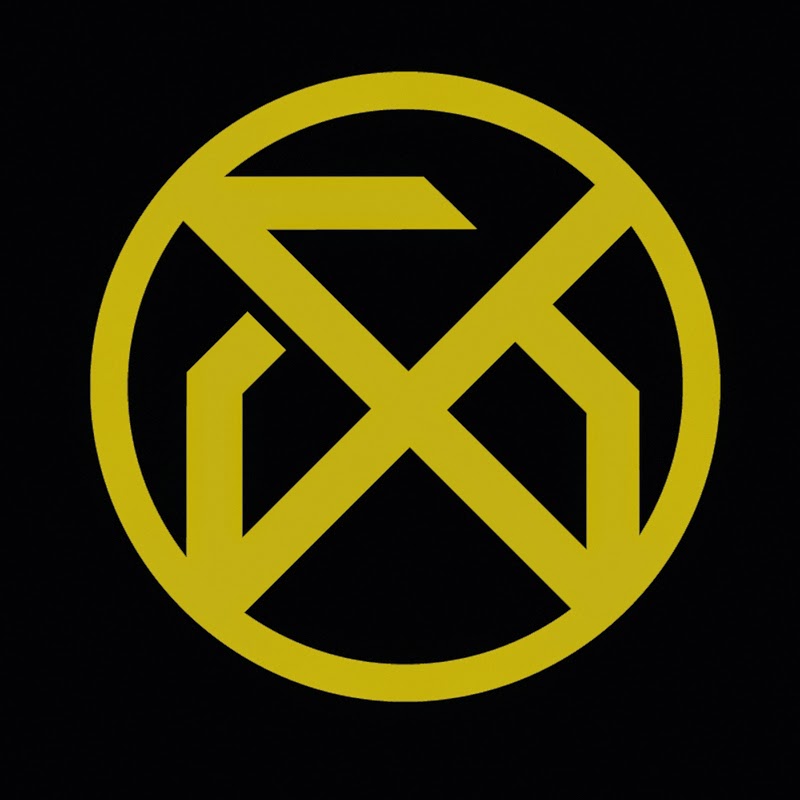 Been a bit busy as of late, thus my absence, but have stumbled into some new musical territory. Have dabbled in most of these for some time but they are bubbling up from the underground, figured it's about time to give them some air. Maybe some of them are familiar to you but I guarantee you that from under this umbrella are artists and sounds that will breathe new life into your eardrums.


Jealous God is a venture directed and run by Karl O'Connor (Regis), with Juan Mendez, AKA Silent Servant, working as visual director and James Ruskin holding the title of music director. It falls under the umbrella of O'Connor's long-running Downwards label (which recently launched a North American division). As with Mendez and O'Connor's previous project, Sandwell District, Jealous God's mission statement says the goal is to "question the here and now," and is "intended for the mutants of our age."

Jealous God follows on from the closure of Sandwell District, the collective that O’Connor and Mendez ran with Dave Sumner, AKA Function. The label shut up shop at the end of 2011, and the recent Fabric 69 mix—which featured two Jealous God tracks—was the final Sandwell District transmission.

Each of the first four release came with a CD mix, each one highly recommended for an amazing wealth of new musical treasures. As Tangerine Dream's "Mysterious Semblance At The Strands Of Nightmares" segued flawlessly into tracks by Jocelyn Pook and Grischa Lichtenberger, two artists new to me, on the first mix, I sat mesmerized within the confines of my headphones. Coil's "Going Up" lifted me out of the fog and the mix rolled on.

Limited edition vinyls are a bittersweet venture but the mixes are freely available on Mixcloud and similar ilk or they can be found more easily below.

Blackest Ever Black and Hospital Productions are within the eye of the hurricane of this label and each come highly recommended for new ventures into what electronic music has to say.

Down the rabbit hole you go...