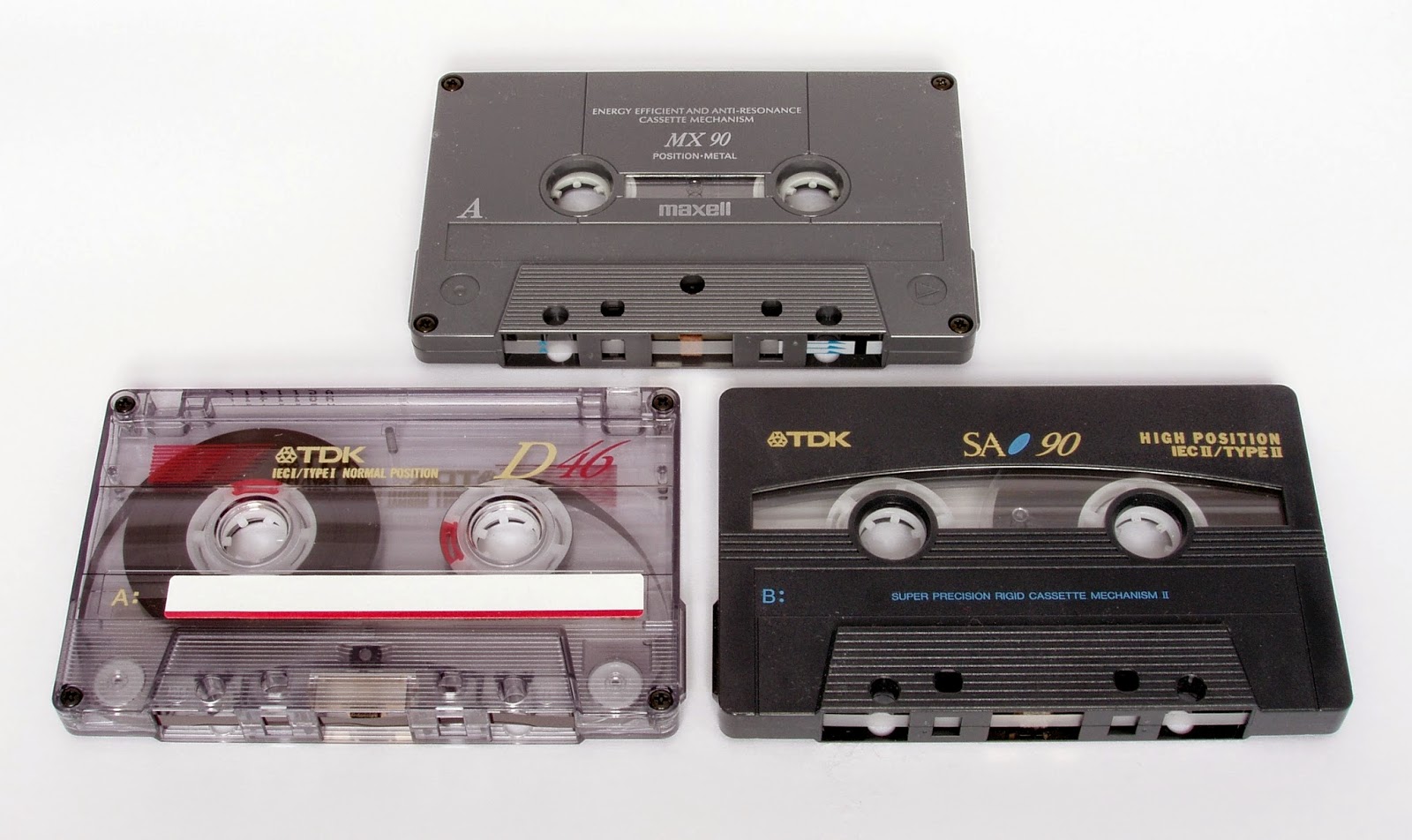 Cassette releases have seen a resurgence of sorts though I can't really explain why. However, some of these releases have been quite good which makes the music well worth seeking out. Many of the releases come with a digital version which, to me, makes the cassette itself something of a mystery and, without a digital release, makes it even more of a mystery.

Perhaps I am showing my age as I lived through the heyday of cassettes and still have more than a few of the mixtapes made back during my youth trying to give expression through music to the obligatory teenage angst.

I suppose in this regard nothing will ever really replace the mixtape; the mix CD is so terribly disposable and a digital mix lacks the physical medium which gives sentiment to such a personalized expression. In that regard I see the appeal of the cassette resurgence.

Perhaps it's just another attempt at trying to keep music pure, out of the reach of the corporate paws, as cassettes, much like digital, can be made by anyone at anytime and can contain some gems that might otherwise never see the light of day.

We'll see where it all leads. In the meantime, here's a sampling of some of the treasures that have been released in this medium. Most are digitally sourced but one pays homage to the mixtape of old and is not available in digital. 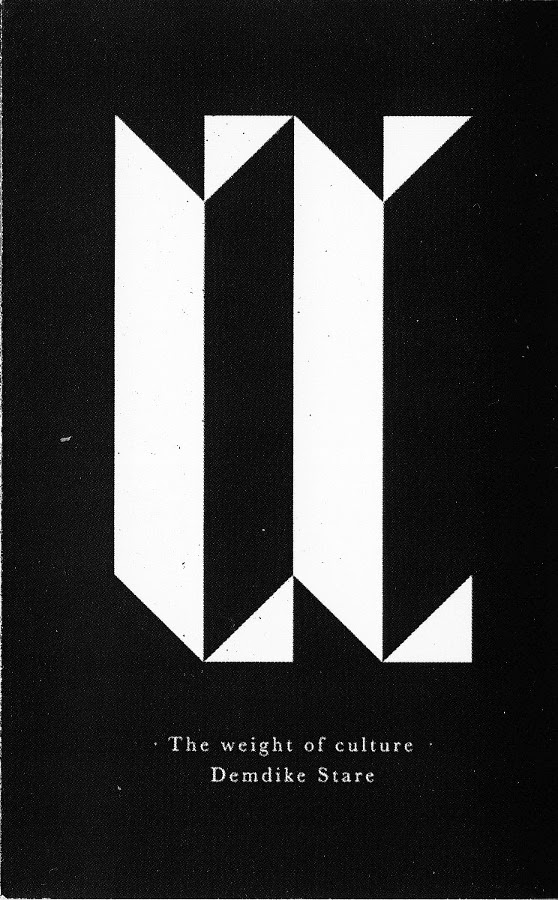 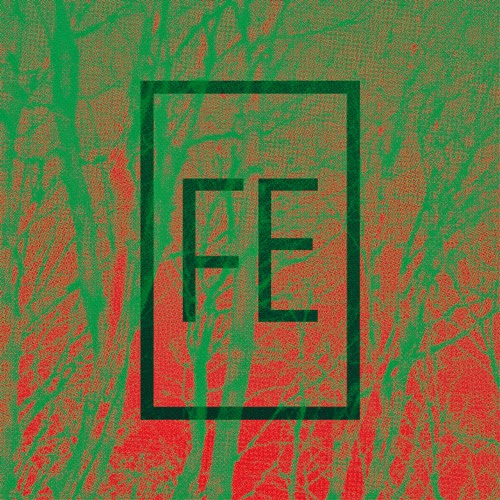 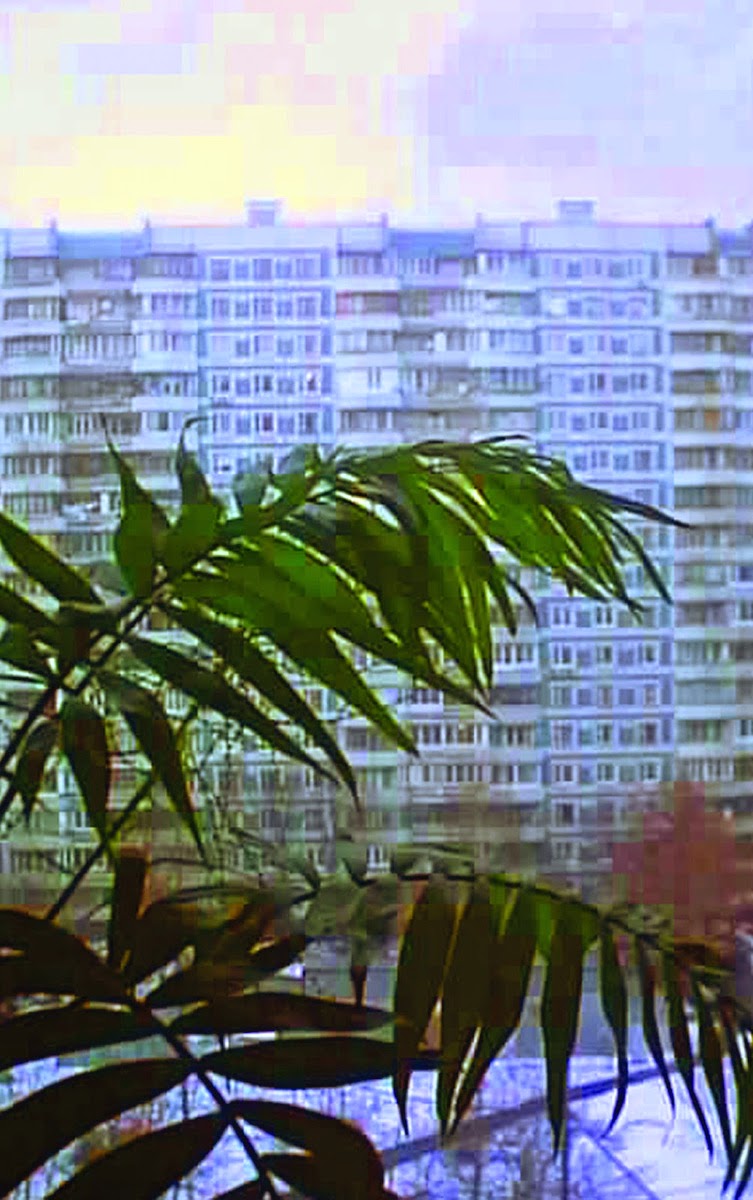 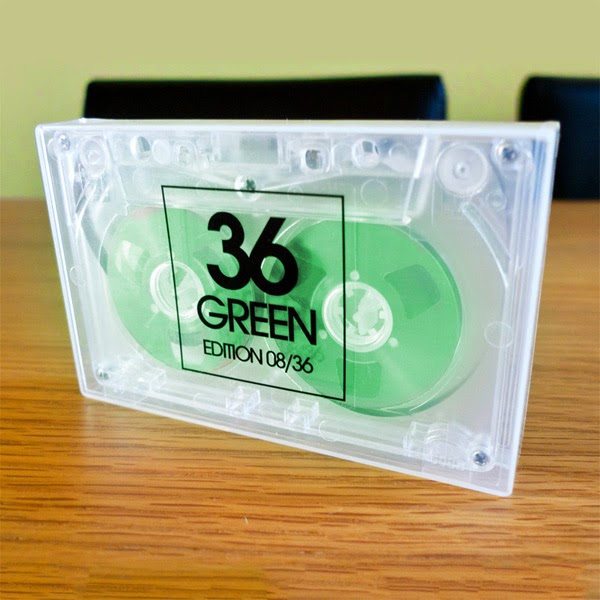 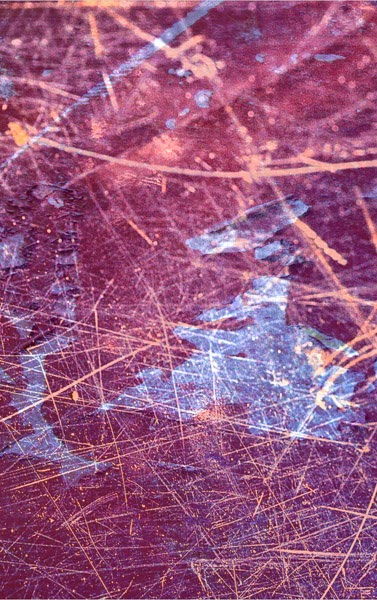