Michael Kandel, aka Tranquility Bass, had emailed me about the original posting of this on my blog back in 2013. Always cool to hear from an artist. He was actually ok with me giving this away as he said he never saw any royalties from it from the label which issued it and he was appreciative of me not giving away the stuff on his Bandcamp page.

I emailed him today about one of the songs and received an email back from his sister announcing that he had passed away in May of 2015. My heart skipped a beat at the news. His music was often on repeat and always transported me back to the state of electronic music circa 1994 and made me realize the shortness of this thing we call life.

A great tribute to him can be found here.

As a tribute from HTCIS the post has been re-upped. Be sure to check out the link below and discover some of the other items on his BC page that have been unearthed. He was truly ahead of his time. 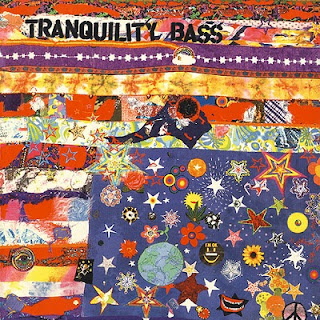 Makes me think of the Grateful Dead meets Sly Stone channeling the hippy vibe of an alternative consciousness filtered through electronic beats.

On the Astralwerks label, though not sure that helps any, unless you factor in Spacetime Continuum's Alien Dreamtime with Terrence McKenna. 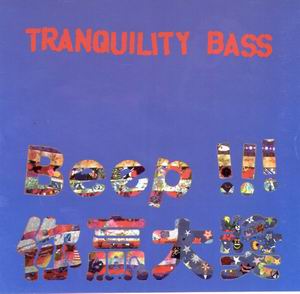 Bonus which I didn't know existed until I discovered this through some virtual digging. Two tracks get the remix treatment, most notably one by Fatboy Slim and two featuring DJ Z-trip on the turntables.

And, while digging further, stumbled across this gem: 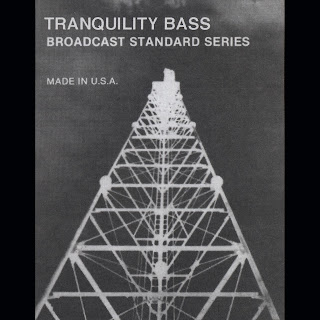 The back catalogue of all pre "Freak Flag" tracks released between 1991 and 1994 with a few bonuses included.

Digital files (any format up to, and including, FLAC) for $8?  Sent mine in this morning, looking forward to diving in.

Plus, he has even more releases that aren't in the discogs database.