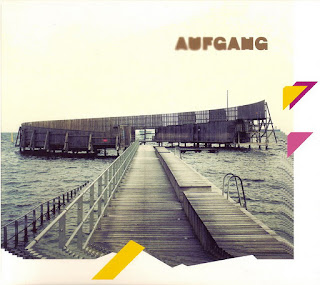 No longer an experiment for "old school" electronic artists, younger artists are more intentional when it comes to experimenting with crossing classical and electronic music.

"Formed of classically trained pianists Rami Khalifé and Francesco Tristano, who met ten years ago while they were studying at the world-renowned Julliard School in New York, who, beside sharing a common interest in their study, also enjoyed the club scene that the city had to offer, and drummer Aymeric Westrich, also a classically trained musician who studied percussions at the Conservatoire de Boulogne in France, Aufgang became a proper entity in 2005 when they played at the Sonar festival in Barcelona." (Source)