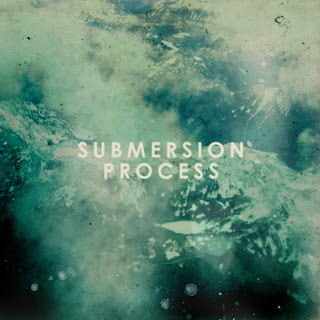 Just dropped today on the wil-ru label out of Portland which has featured music from a diverse array of artists and sounds including two of my favorites, Coppice Halifax and Morriconez.

An Ohio boy, Submersion makes deep and dense music that requires full immersion, or submersion as the case may be. He has worked with Coppice Halifax, most notably on the joint Dilate/Erode album and released his Cicada album on the Silent Season label.

You can check out his discography and pick up some free downloads including some killer ambient mixes that were my first experiences with his music. Definitely recommended for experiencing the deeper end of the musical spectrum.

Check out the album and support: